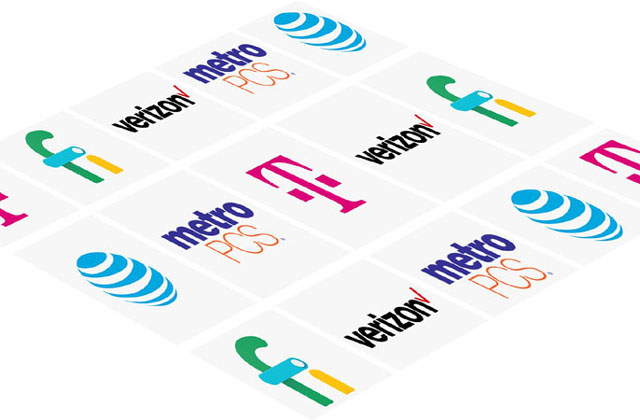 As you know in Mobile Phone Deals, we’re serving you the best data avaliable and recommendations. Also, expert comments and comments from readers route us to the right choice for us and our family. Cell phone plans take %3 or sometimes %6 of monthly expenses in many households. This is a high amount when compared […] 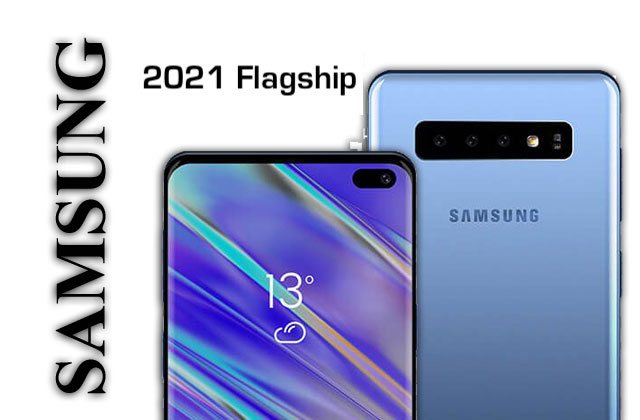 Samsung is ,as a brand, much older than other smartphone producing companies. They started competition in early times. Before 2007 they had the race with Nokia and Sony. After that, until the announcement of Samsung Galaxy, the brand is tought to be fall behind like others. With the well-known Galaxy version, they returned to the […] 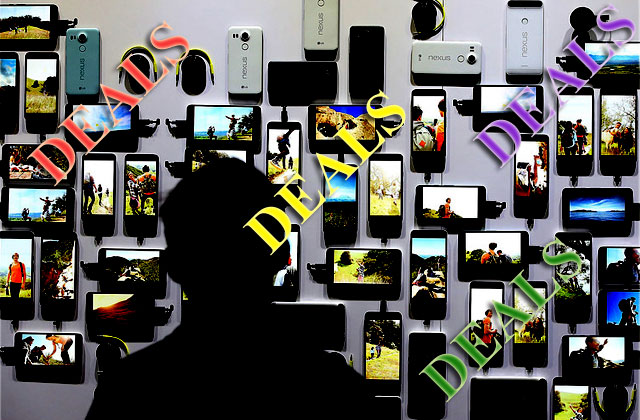 Technology is developing too fast. We’re waiting for 5G technology even 4 years before it will be announced. In a situation like this, companies are under pressure like they’ve never been before. They try to respond to customer needs and requests but both of these don’t ever have an end. Even the biggest mobile phone […]