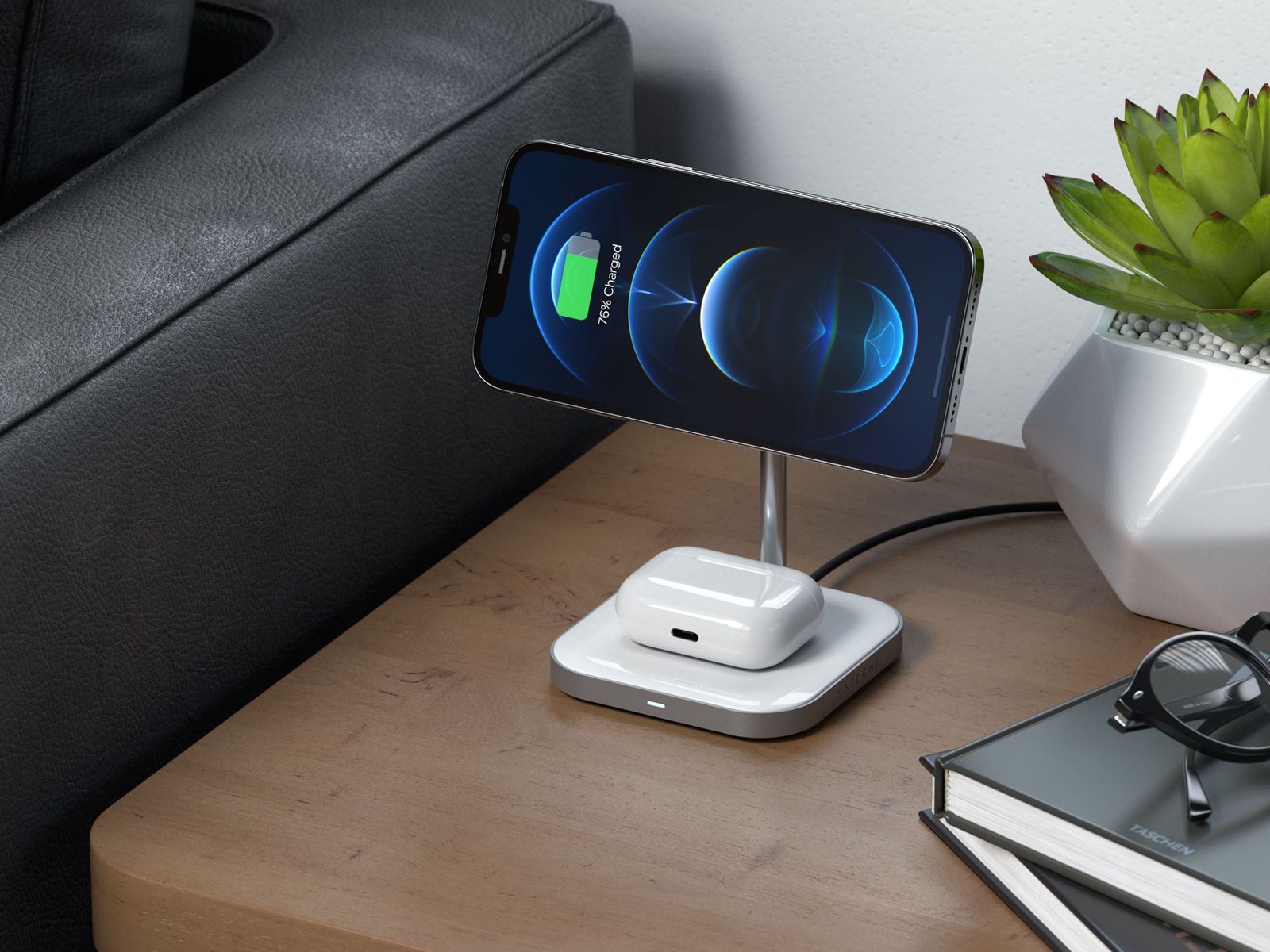 This new charging base from Satechi comes in three possible colors: silver, gold and gray. In all three cases, the construction material is aluminum, although some parts are still plastic. The two separate areas allow us to place the iPhone charger on one side and the Apple Watch charger on the other. Yes, place the charger, since it does not have the cables included.

According to the manufacturer, its charging base offers up to 15W of power, so in principle we should not have problems charging the devices. Due to the form factor of the charging base, it can be ideal to put it on the nightstand, since it holds the iPhone vertically and also the Apple Watch, being able to activate the night mode.

This new Satechi dock will be around $ 64.99 and we can buy it from the manufacturer’s website. Although the absence of wireless charging or its own built-in cables can be two points against, it must be borne in mind that always getting Apple’s MFi certificate to incorporate these technologies is not easy. Be that as it may, unifying the charging of the iPhone and the Apple Watch in one place may be attractive enough for some.